Mr. Belisle is an active classical performer in San Francisco and Hawaii. He is the violist of The Galliard String Quartet and a tenured member and section player of the Hawaii Symphony Orchestra. He has studied at the Royal College of Music in London, New England Conservatory in Boston, and Lawrence University Conservatory of Music. He is also trained in the Suzuki Method™, and is a registered Suzuki teacher with the Suzuki Association of the Americas.
Colin Belisle currently lives in San Francisco, performing regularly in the Bay Area and traveling frequently to Honolulu, where he is a tenured member of the Hawaii Symphony Orchestra and violist of Chamber Music Hawaii's Galliard String Quartet. He has previously been a member of the Honolulu Symphony. He has been on faculty private at the I‘olani School and Punahou School, and has been a chamber music coach with the Hawaii Youth Symphony and faculty member at The Pacific Music Institute in Honolulu. In addition to his teaching in Honolulu, Colin has served on the string faculty at The Manchester Community Music School in New Hampshire, The Brookline Music School in Boston, and The Lawrence Academy of Music in Wisconsin.

Colin Belisle holds a Master of Music degree and Graduate Diploma from the New England Conservatory, and a Bachelor of Music degree from Lawrence University. His principal teachers include Carol Rodland, Matthew Michelic, Kim Kashkashian, Ed Gazouleas and Simon Rowland-Jones at the Royal College of Music in London. Also a classically trained singer, Colin’s principal teachers include Joanne Bozeman at Lawrence University, and Matthew Hoch and Damien Francoeur-Krzyzek of New England Conservatory and The Boston Lyric Opera Company.

He has been a fellowship recipient at Aspen, Banff, Bowdoin, National Orchestral Institute, and artist-in-residence at UH Manoa, Bennington College, Denison University, and the University of New England. He’s performed in master classes for Roberto Diaz, James Dunham, Kim Kashkashian, Karen Tuttle, Robert Vernon, Mimi Zweig, and Jeffrey Irvine; and has been coached in chamber music by members of the Borromeo, Cassatt, Cleveland, Fine Arts, and Henschel string quartets.

A passionate supporter of contemporary music, Colin has played in various contemporary ensembles in New York City, where he performed as soloist and chamber musician. He has had the privilege of performing the world-premiere of Augusta Read-Thomas’ Incantation for solo viola, as well as premiering works by Michael Gandolfi, Kenji Bunch, Martin Bresnick, Mohammed Fairouz, Pozzi Escot, Anthony DeRitis, Halim El-Dabh and Jennifer Higdon. He has recorded works of the Pulitzer-Prize-winning composer, Yehudi Wyner, on his album De Novo, which is available on Naxos and Albany labels. As a recording musician, he has worked with legendary artists in classical, jazz, and contemporary music, such as Billy Childs, Charlie Haden, Danny Elfman, and has recorded soundtracks to films and TV that have appeared at the Cannes and Vienna film festivals and NBC and Lifetime networks. 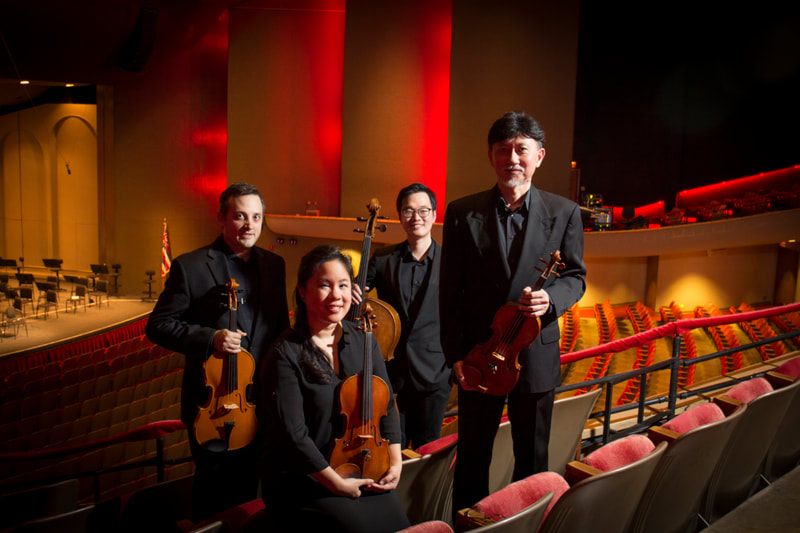 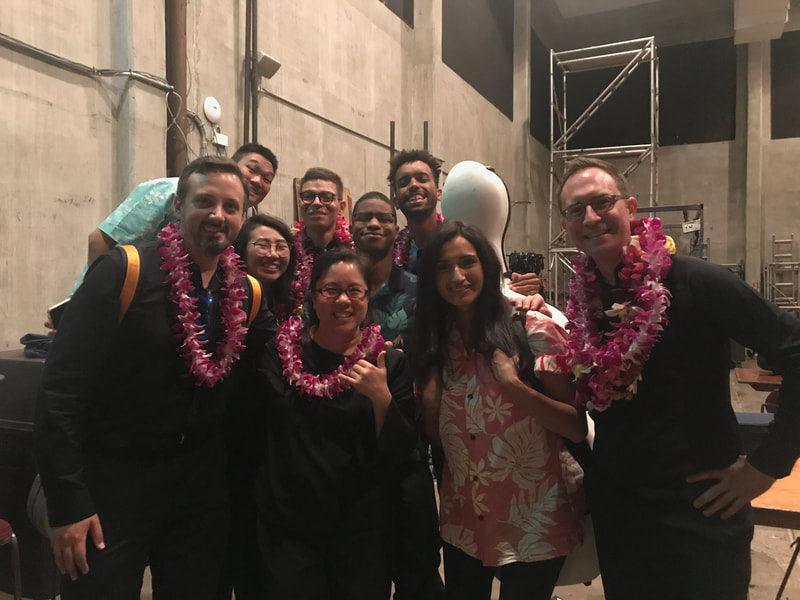 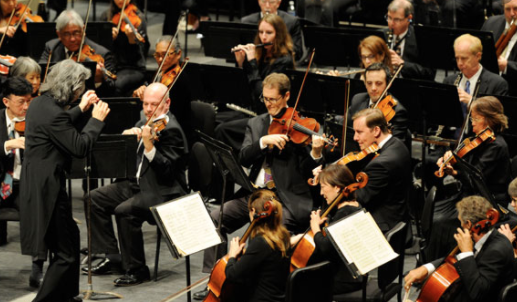